"Do you ever fell like you're walking beside life not in it? Like you've wandered out of existence?"

I mean you carry stuff with you. Don't you? People, the past, maybe even the future." 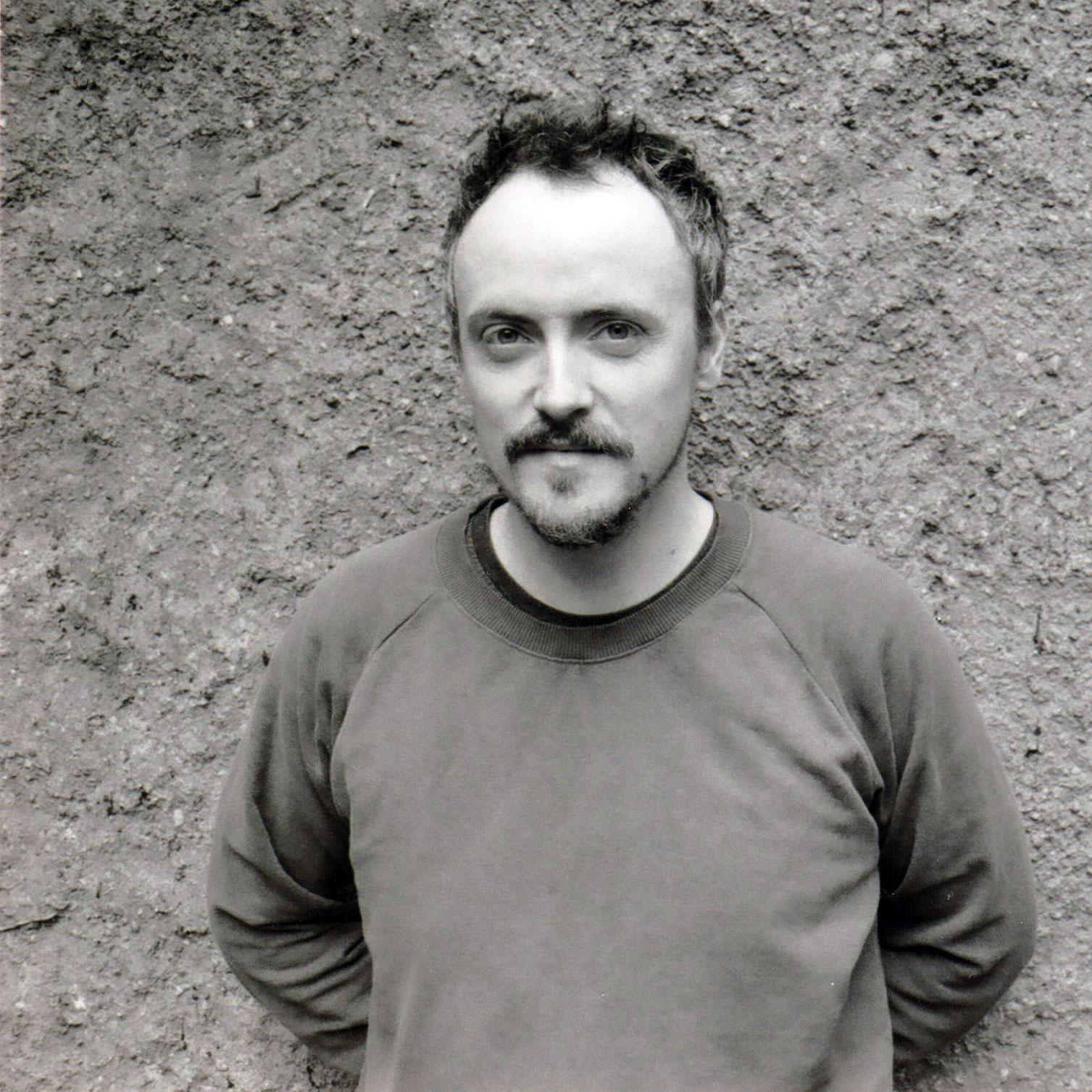 Writer & Director Robert Manson is an Irish filmmaker with 15 years experience working in contemporary art-cinema. An NFS / IADT graduate (2008) Founder of Ballyrogan Films (2015) LOST IN THE LIVING, his debut feature film was developed through MEDIA funded ENGAGE, filmed in Dublin & Berlin; screened at 15+ festivals internationally including the 60th Cork film festival & 34th International film festival Uruguay and released theatrically by UCM.ONE (2018) in Germany & Spain + VOD in 2019 (Amazon Prime, Apple TV, Google play etc) HOLY ISLAND is Robert’s second feature, an Authored Works film by the Art Council of Ireland, had its world premiere at the 66th Cork film festival (2021) and continues its festival journey, having screened at festivals in India, Ireland and the US. The film will be released theatrically in Ireland in October; 2022 - by Eclipse pictures. 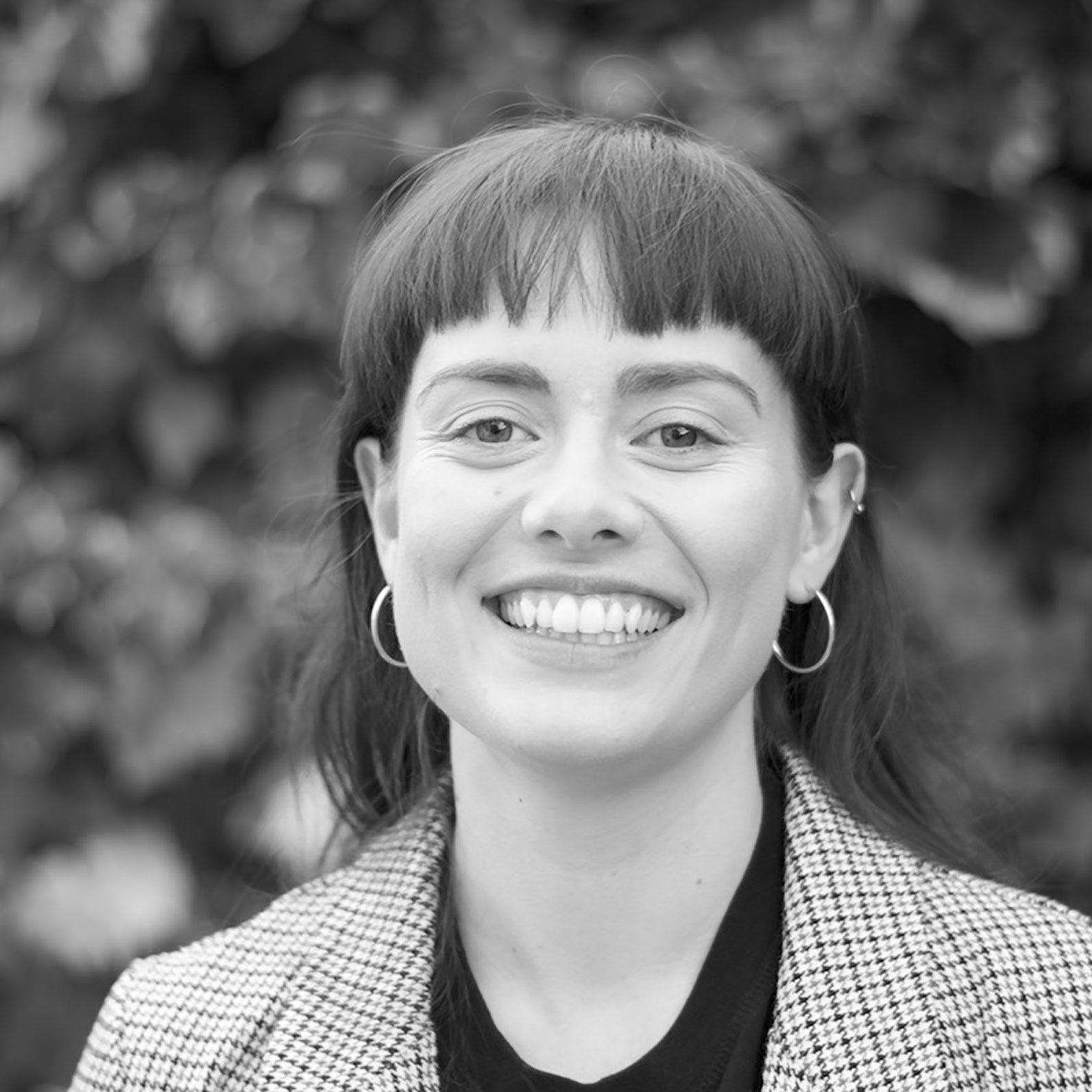 Claire is a producer based in Dublin. She is an alumnus of the Rotterdam Film Lab (2020) and IDFAcademy (2022). She has just completed co- producing a feature documentary, THE GHOST OF RICHARD HARRIS (2022), which will have its World Premiere at the 79th Venice International Film Festival in September 2022. Her feature film HOLY ISLAND (2021) premiered at the 66th Cork International Film Festival and it will have its theatrical release in October 2022. 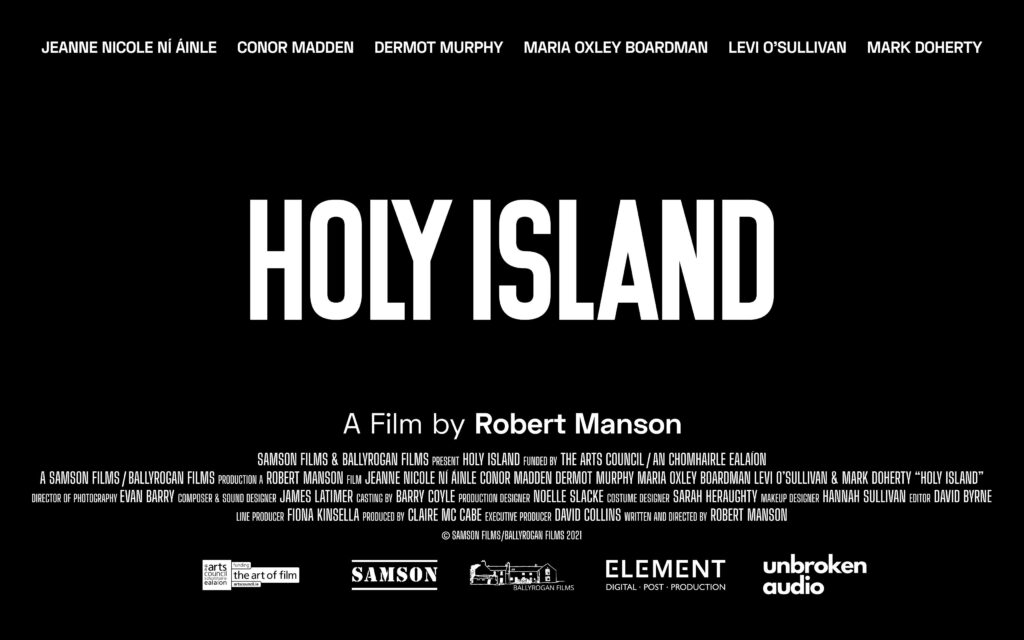